A downloadable virtual machine image for Windows, macOS, and Linux

To whom it may concern;

Daniel Smith was found dead in his apartment on 2011-11-30. After four years, the investigators close the case. The Smith family hires a private investigator to reconsider all of the evidence.

One thing that was overlooked was the private computer that Daniel used. Unable to gain access to the contents of the machine, the family in one last attempt is providing a virtual machine image of Daniel's machine in hopes that someone would be able to find his killer.

I would very much appreciate any help that could be provided;

Note: This is a work of fiction. Names, characters, places, images, video, audio and incidents either are products of the author's imagination or are used fictitiously. Any resemblance to actual events or locales or persons, living or dead, is entirely coincidental.

This game is actually a virtual image, a computer's content and operating system, and requires VirtualBox to play.

This game is a murder mystery where you the player try to figure out who committed the crime and why.

This game was made in a short amount of time mostly as a prototype to see if such a game is interesting, fun or could even be considered a game. (Perhaps it would be better to consider it a voyeuristic act of some sort.)

Thank you to the following people for letting me use your likeness as assets in the game:

You can pay $1.00 or more for the password file, which will give you every account username password and password including the root one. As a player, you should be able to figure all of this out, but let's just call it a "donation" for the most part! Thanks!

This game was made by @josefnpat for the November 2015 OneGameAMonth challenge. 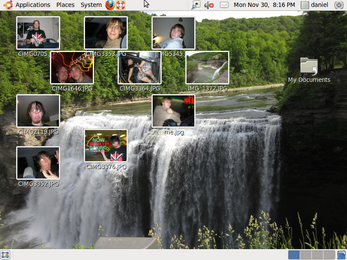 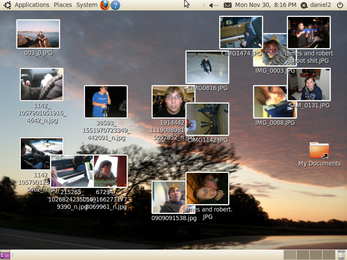 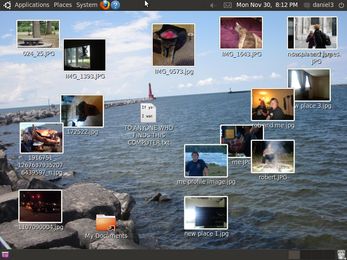 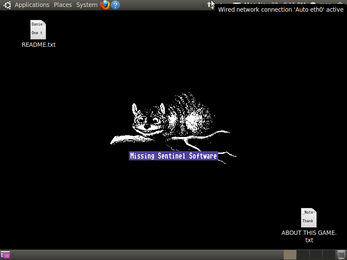